If you are an avenger fan since the beginning of the story 2012. You would like to live the whole package of emotions that MARVEL producers offer you especially when it comes to the infinite battle of AVENGERS endgame.

The director of AVENGERS endgame claimed that producing such work has taken three years successive of endless work. AVENGERS’ fans should respect other people in another place who hasn’t the chance yet to watch and not to spoil endgame.

Facebook users and AVENGERS endgame geeks lunch hashtag noting that if you watched the movie keep the details for yourself. 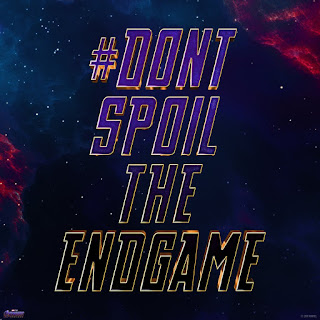 Here some comments of disappointed fans of Avengers endgame.

Guys I was watching a public review of endgame .and a guy told some spoilers of last scene , i mean which person dies and the creator of the video didn’t cut the scene … And it just killed all of my suspense . Is there any way i can watch endgame with all the suspense 🙁 Please Help me

Donnie from the USA:

People are really determined to spoil the End Game it’s ridiculous. And no of course I didn’t click on that tab lol. #DontSpoiltheEndGame 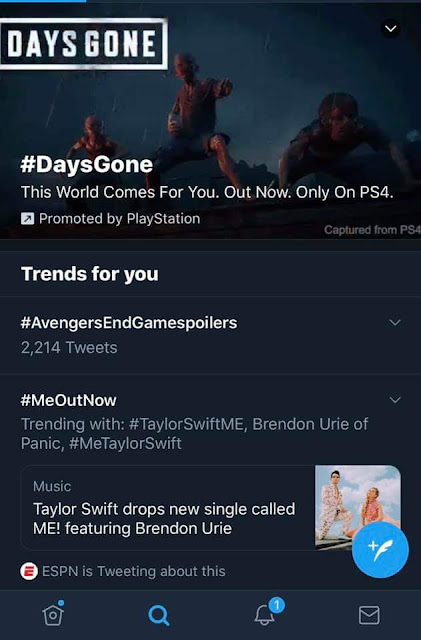 Views of people who watched the film are kinda hyper and full of energy. They feel completely satisfied with this piece of work and worthy the whole patience and promotion. AVENGERS had an exceptional experience watching the great war between Thanos and his army against Avengers; CAPTAIN AMERICA, CAPTAIN Marvel, Wanda IRONMAN spiderman Thor and HULK. AVENGERS: ENDGAME is just amazing.

Micheal stated: I might Nerd out for this one, but it’s who I am! Growing up on these movies, it was a pleasure to see how they played out how they did. I laughed, geeked out, cried, had the overall experience from these movies. These films grew with me and a lot of the people, well I guess us all for the last 10 years, some people call it a “joke”, “stupid” “crazy”, but I will look back on this one day, to tell people I got to see this all take place in front of my own eyes. Huge shout out to the actors and actresses that embodied these characters to make them who they are now, especially for the original 6! The Godfather himself Robert Downey Jr does it again and he doesn’t disappoint, everyone really. Such a great film to a satisfying ending. To all who have not seen this movie, get your tickets now! Because it’s the end of a great Saga! And the gateway to a new beginning! AWESOME MOVIE! This is definitely my new favorite!
#ThankyouMarvel #MCU #Avengers #AvengerEndgame #StanLee #Marvel #Pure-greatness #imnotcryingyourcrying

Saw Avengers Endgame yesterday. Better than one could have imagined, weaving threads from 21 previous films into a satisfying tapestry. That said, amongst the admittedly massive suspension of disbelief that such an endeavour requires, one thing caught my attention as being “wrong.”
VERY MINOR SPOILER ALERT (I would hope that this does not cross any administrator boundaries, but if it does, I apologize):
When Tony Stark drives up to the Avengers compound in his super-whamodyne-space-age Audi eTron – an all-ELECTRIC vehicle, it is revving and roaring like a friggin’ Mustang Shelby Cobra! What up wit DAT?!?!

Fans reflect significant passion about Avengers: Endgame. This movie is going to fell the gap left through the experience of Avengers: infinity war. This chapter of Avengers was a piece of art talking about clothes music dialogues scenes events telling script.