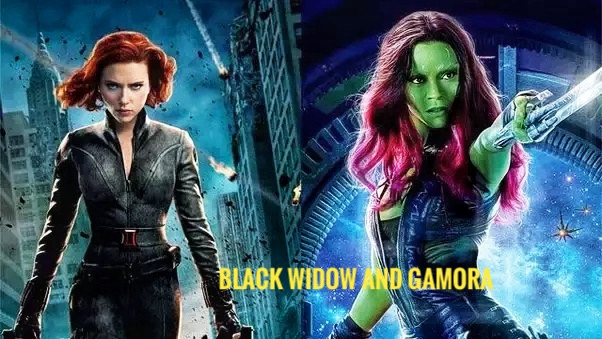 26 April was the date of the announcement of Avengers: Endgame. Most of the view reflected their admiration toward Endgame especially the last scenes and surprises captain America lifted the Thor harmer as well as disappointment such as the sudden death of Ironman, Tony Stark.

Followers of avengers endgame argued about the concept of the time used on The Endgame.

Questions:
1- If Avengers collected the infinity stones to bring back to life Avengers vanished in Avengers: infinity war, why they don’t bring back Natasha Romanoff just like they did with Gamora??
2- how can it be the past is the future and the present in the past?
Ant-Man said: sing time machine or quantum box to travel back to the past it means the future… he argued.

3- Captain America traveled back to the past to put infinity stones in the place in order to keep the stability of the universe, instead after he has done the mission he went back to a period where his lover lives and stayed with her.

4- if so is correct how he existed at the last scene as an old man near to Avengers base.

ANSWER 1: Gamora daughter of Thanos get back to life after her death in Avengers: infinity war forced by her father because of she traveled from the past 2014 to the present time 2023 of the movie for sure. Old Nebula arrested new Nebula and took her place aside of Avengers. So She opened the gate to the arrival of Thanos, Gamora and his army.

ANSWER 2: Unlike Natasha Romanoff, the Black widow was the piece of the puzzle to possess six infinity stones to undo the whole plot of Thanos. If Avengers try to bring Black widow again to life all efforts and beat Thanos would be just a mirage. For this reason Black widow, Natasha Romanoff cannot have once more the company of the Avengers at least in this timeline.

The entrance of Doctor strange to Marvel universe will change the concept of time while Doctor strange could speak unlimited reality which one we can serve of.

ANSWER 3: Captain America has always the affection to his teammate since Captin America: first avenger. It was clear that the coming Avengers films the script will give them a chance to be together.
According to Ant-Man statement, Captain America chose to live past as his future to get old normally with Agent Carter just like any other couple of the time.

Maybe it is all about the scriptwriter and his needs to ameliorate the image given to the public.